In addition to the delicious taste, sweet, mangosteen also has many nutrients such as vitamins A, E and Xanthones antibodies that are very beneficial for people who want to lose weight, stabilize blood sugar, prevent cancer, ..

- Mangosteen contains a lot of protein, calcium, iron, phosphorus, .. so it's good for health. In particular, in addition to the white intestine we often eat, the dark purple skin is also good for health, it contains many antioxidants, helps prevent cancer, boost the immune system and good for the heart. 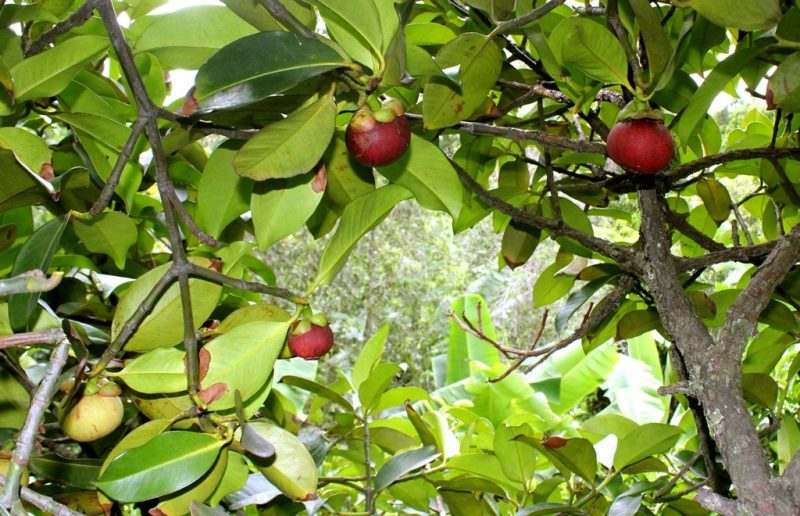 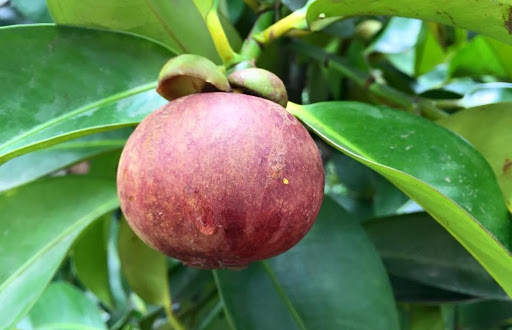 - Cancer prevention: Mangosteen is one of the fruits that contains a lot of antioxidants, which help fight free radicals that cause cell damage and are involved in the development of heart disease and cancer. Free radicals can be naturally created in the body, but they can also be caused by environmental factors such as cigarette smoke, radiation and pollution. Mangosteen juice has many antioxidants, especially quite strong ones such as xanthones. The xanthones antibody is only found in some tropical plants, of which mangosteen is the richest source of this substance.

- Stable blood sugar: The tannic acid and proanthocyanidin oligomeric acid in mangosteen have been shown by many studies to stabilize blood sugar. Therefore, mangosteen is considered a fruit capable of supporting the treatment of type 2 diabetes effectively.

- Cardiovascular protection: The alpha-mangostin component in mangosteen protects heart health very well. In addition, thanks to antioxidant properties, mangosteen also has the ability to strengthen the circulatory system, limiting the risk of stroke or myocardial infarction.

- Weight loss support: The white flesh of a mangosteen is cool, sweet, juicy, delicious, high in fiber, protein, calcium, iron but low in calories, so it does not affect your weight. . In addition, the xanthones antibody found in mangosteen has been dubbed the "remedy" of excess fat that can stimulate metabolism. Under the influence of xanthones, food is converted into energy that works effectively, which helps you lose weight more successfully.

- Anti-aging: Mangosteen is rich in vitamins A, C, and E, which are extremely good for the skin and extremely effective against aging. In addition, the diverse antioxidant compounds in mangosteen also have the ability to limit damaging cells while minimizing skin aging, limiting wrinkles, moisturizing and improving resistance. skin.

Mangosteen is grown in several provinces in the West such as Ben Tre, Tien Giang, Vinh Long ...

There are no reviews yet.

Be the first to review “Măng cụt” Cancel reply 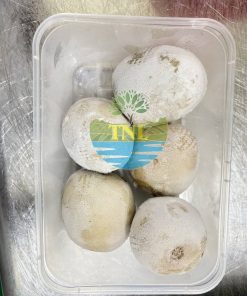 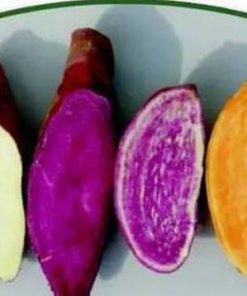 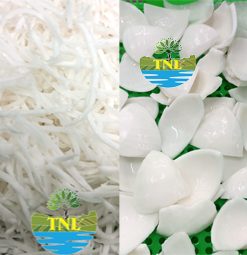 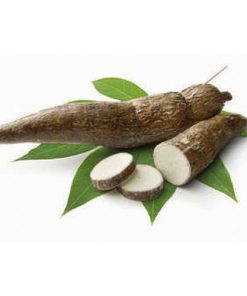